THE JOURNEY OF CONSCIOUSNESS 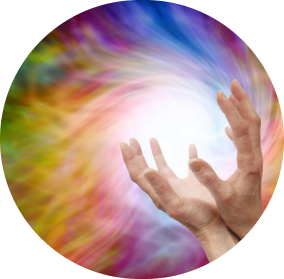 Move towards higher consciousness by transforming aspects of yourself that limit your expansion. As you purify your consciousness, you heal on all levels of your being. 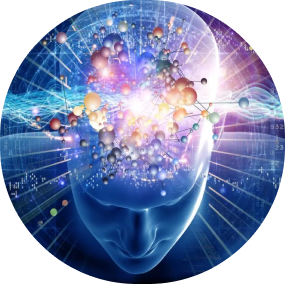 Discover your essence. Your nature is boundless. Infinity beckons you.

Let the glorious path of Light take you speedily towards freedom. Reach for the loftiest purpose of life. 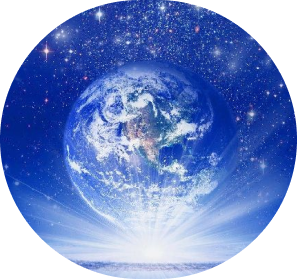 Shine your Light and uplift collective consciousness. Shift humanity at the deepest levels. Engage with our initiative focused on the planet: Radiant Field.

TAKE YOUR FIRST STEP TO FREEDOM 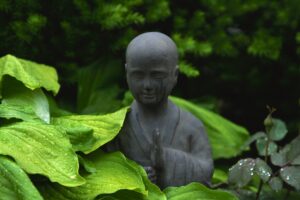 Just Be Yourself is a 36-minute documentary featuring an enlightening interview with Suresh Ramaswamy.

It has been enthusiastically viewed by over a 150,000 people. 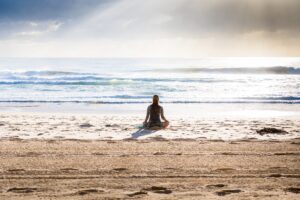 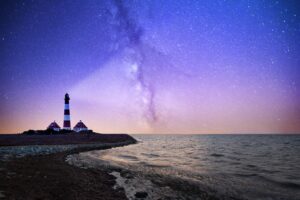 This powerful 15-minute guided meditation will lift you to higher states of consciousness. You will connect with Gaia and the precious beings on it expanding your consciousness to ever-increasing levels. 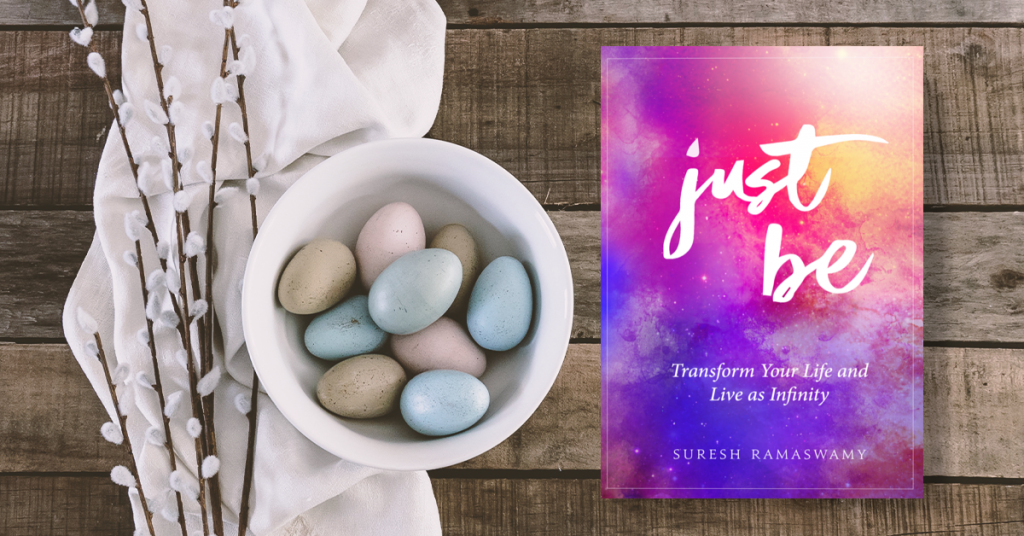 Suresh Ramaswamy is a transformational teacher and visionary entrepreneur passionate about igniting and catalyzing the transformation of humanity.

He is the author of Just Be: Transform Your Life and Live as Infinity. Just Be has been honored with numerous awards, including the Nautilus book award and the International Soul-Bridge Body-Mind-Spirit award.

From My Heart to Yours
I invite you—a powerful, magnificent being—to join me and step into the embrace of Infinity.

Our connection at this moment through these words is real. Let us celebrate this unity and infinitude of our true nature! 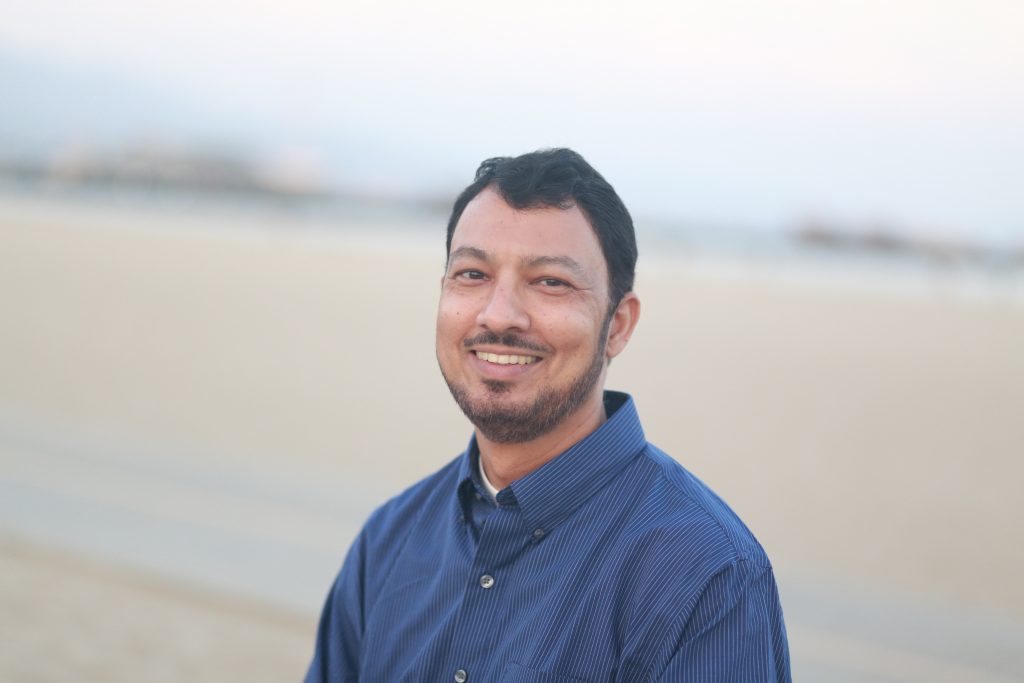 Suresh Ramaswamy is one of the preeminent enlightened souls who is here on earth because he volunteered to come back as an emanation of the Divine and be a catalyst for the transcendent work.

I see Suresh as a great soul, a great Light, continuing to feed the earth with engrams and patterns of light simply by being here— just being, just being in a state of divine ecstasy—and also through his presence and manifesting that light of the presence. Through the nexus of his being, he has become the instrument for this beautiful alchemy and extension of Divine love.

I’m articulating from Shiva this essence because as Suresh continues to share and teach, and inspire, and empower others through the nexus of his heart-mind connection, which is so pure, and so crystalline and so refined, there is through his teaching and sharing, a great uplift and a great transformation.

By seeing Suresh, you receive a greater impartation of the essence of his enlightenment and illumination, which will then help transform you. The Light pouring through his being is part of his destiny; it is like the Christic or the Illumination of the Sun. As Suresh dances with the Divine, he morphs into it, and the Divine morphs into Suresh, and who can say where the Divine ends and Suresh begins.

David Christopher Lewis, Mystic and founder of The Hearts Center

Author of Advanced Studies of the Human Aura: How to Charge Your Energy Field with Light and Spiritual Radiance 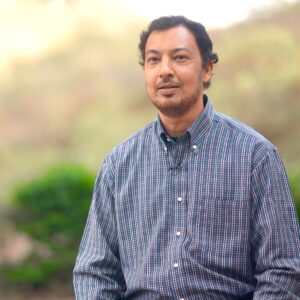 In this series of Youtube videos, Suresh introduces key concepts about spirituality and essence in an easy-to-understand way. 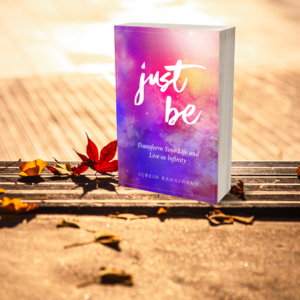 Just Be offers you the understanding and tools to transform your life towards reaching your highest potential. 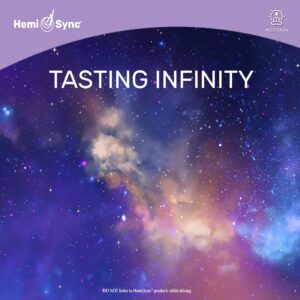 Raise your vibration and facilitate quantum shifts in your consciousness to perceive the vast nature of your being.

Suresh Ramaswamy is one of the purest lights and clearest embodiments of infinity that you will find… a true spiritual master who lives daily in this glorious state of light.

Suresh personifies the bright light of divine truth and is a clear expression of infinity’s richest wisdom.

Author of Soul Vision: A Modern Mystic Looks at Life through the Eyes of the Soul

It is rare to encounter someone with such an exalted level of consciousness as Suresh, beings like him are few and far between on this planet.
Steven L. Hairfield, Ph.D.

Author of The Twelve Sacred Principles of Karma

Suresh Ramaswamy stands out as a providential Emissary of Light… a true saint in our midst.
Antoinette Spurrier, Counselor

Join our six-month mentoring program from any location. Meet monthly for inspired meditations and discussion. A great way to boost your quest for the ultimate and pick up momentum. 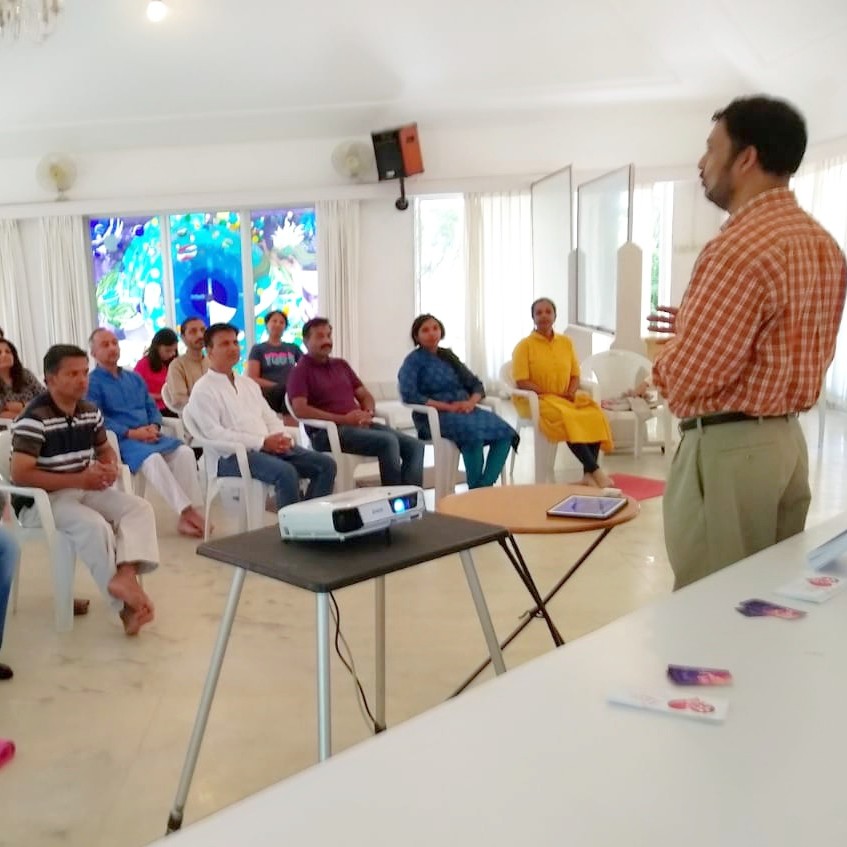 Join Suresh for retreats, webinars, classes and inspired talks in San Diego, California (USA) as well as India. Retreats typically include the Light of Infinity empowerment. Be sure to also sign up for updates. 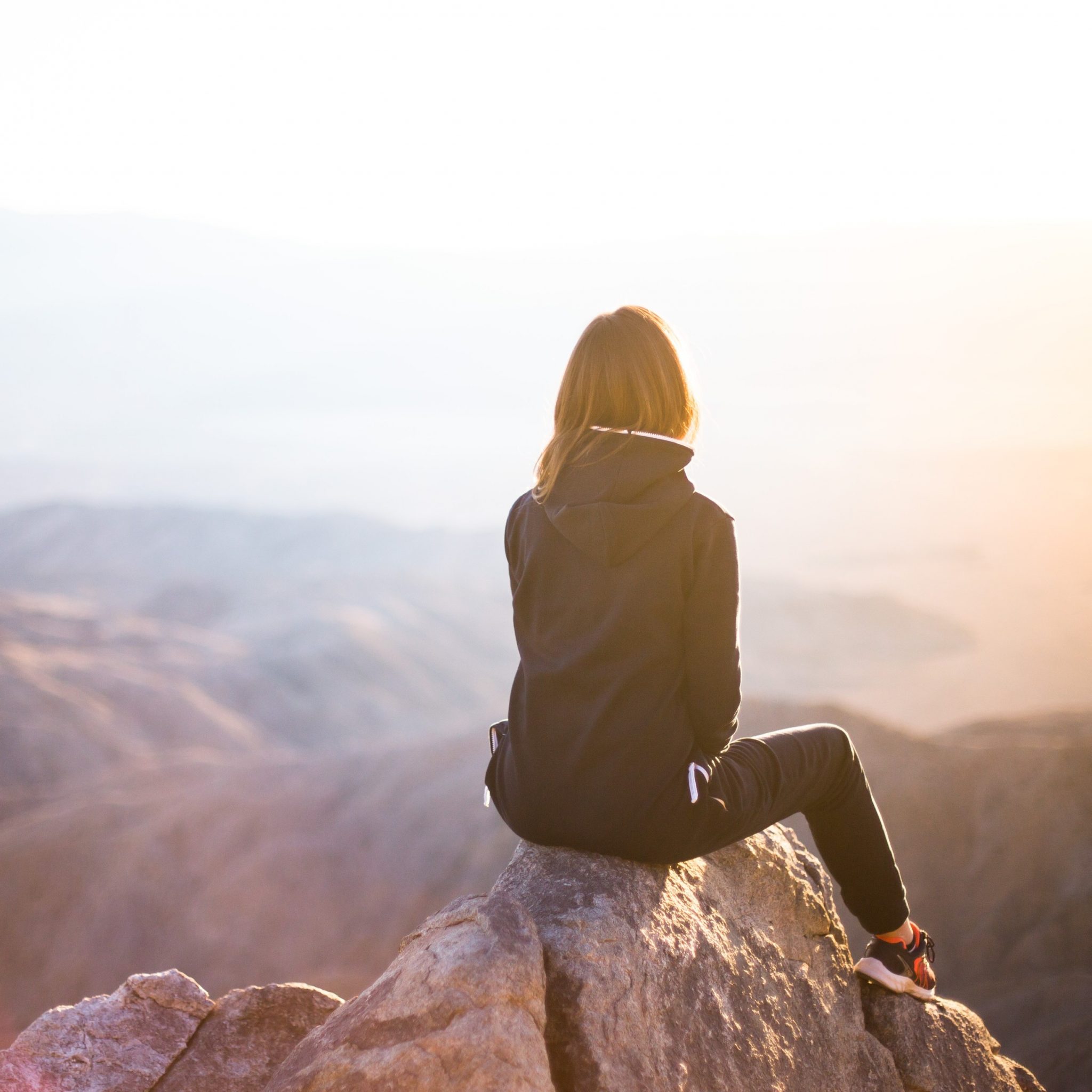 Suresh works with a few select individuals on a one-on-one basis for intensive guidance towards higher consciousness. Suitable for those who are keen on truly aligning their life for realization.